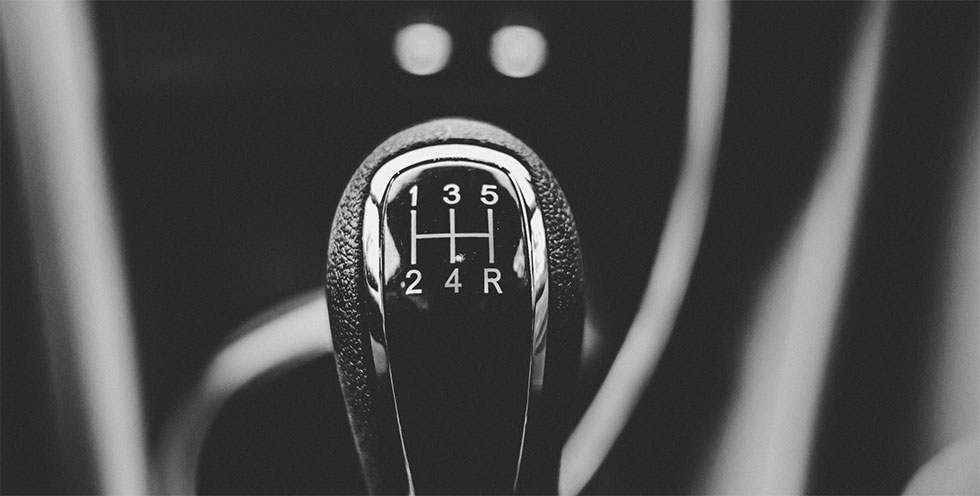 Do you remember your 1st driving lesson? Your feet on the pedals. Your forehead dripping with nervous sweat. Your heart racing as your hands clenched the steering wheel, praying you wouldn’t crash and burn at the next turn. Yet despite nearly giving up midway, you forced yourself to plough through; learning to trust your instincts and look ahead for potential hazards, adapting to each changing situation. Then in a flash, it was over. As the car ground to a halt you wished you could have done better. In the aftermath, you mentally run through where you erred and then kick yourself for all the careless mistakes you made.

That feeling sound familiar? It’s the exact state of mind that parallels the thought process of executing an improvisation. Especially when you’re not prepared. Picture this. You’re on the bandstand for the 1st time and you’re about to deliver a one-chorus solo. Your hands tremble at the thought of whether you should let it rip at the solo break or let the groove sink in first. 2 seconds in and you’ve missed your chance. Time to switch directions. You fumble through a couple of chromatic chord tone movements and resort to using a blues instead. No good. In one last desperate attempt to salvage what’s left of your solo you scatter a flurry of notes to disguise the fact that you have no idea what you’re doing. Not half bad surprisingly. You could keep going, but it’s the final bar and your time to solo is up. The rest of the notes trail off abruptly into the distance. Game over. No wonder so many musicians drink. I kid.

Scenarios like this are all too common for the jazz beginner and even some intermediate players. Many don’t know how to pace their solo and thus the inevitable musical disaster ensues. Which is why it’s important to realize that building a GREAT solo is just like driving a MANUAL car. You don’t start in GEAR 5 from the beginning, you’re bound to stall.

If you listen to all the great jazz solos, you’ll notice that every one of them begins with one  universal aspect: SPACE. You’ll never hear a rapid stream of semiquavers or any advanced harmonic superimpositions in the 1st chorus. Gear 1 is basically where you prepare the audience for the road ahead. It’s the gear that tells the listener whether you’re taking them along with you on your journey or whether you’re going to leave them behind in a blinding daze. So keep it simple. Your engine needs time to warm up, and so do your listeners.

Gear 2 is where it’s time to get a little dirty and let those tire treads dig in to the tarmac. Some improvisers employ a few bluesy fills or rhythmic displacements to inject a bit of excitement into their solo, without diverging away too suddenly from the tonal centre. At gear 2, you should let the audience know that wherever you’re headed ain’t gonna be boring, but reassure them that home is just a 5min U-turn away.

Cruise control. The part of the solo where autopilot takes over and you wind down the windows to enjoy the ride. Gear 3 is where all the jazz language and chord tone exercises you’ve been practising the few last months come into play. It’s the long stretch of highway where you don’t have to think about the sudden turns, awkward bends, unexpected humps or exit signs. All you have to do is just focus on maintaining a constant speed and let the music lead you to wherever it wants to go. In this gear, a continuous flow of quavers and triplets derived from the chord tones is highly recommended for optimum mellifluous pleasure.

Once you’ve had enough of the musical plateau, it’s time for some fun. Gear 4 is where it gets exciting. A departure from the usual improvisatory devices will definitely have the audience on the edge of their seats but don’t kick into overdrive just yet. Keep them wanting more. You could hint at non-diatonic modal ideas, imply a number of polyrhythms or get technically flashy then simmer back down to gear 3 again for a while. It’s only in Gear 5 where you go all in.

This is it. Gear 5. The moment that defines whether you’re made of the stuff of legends or whether you’re just running on fumes. I’m not talking about just playing super fast or hitting that screeching out of range note. I’m talking about making people feel UNNATURALLY UNCOMFORTABLE. Have you ever been on a roller coaster? The thrill only comes from letting go. If you don’t believe me check out Cecil Taylor’s eccentric piano playing style, or Kurt Elling’s guttural over the top improvisations or even Michael Brecker’s blistering fluidity over pentatonic riffs. The bottom line is they weren’t afraid to push the boundaries and neither should you. Going at maximum velocity is definitely risky but the rush of ecstasy and  the emotional rewards are more than worth it.

As we all know, all good things must come to an end. But how they conclude is equally as important as how they start. A movie doesn’t roll the closing credits at the climax. Runners don’t lie down and sleep immediately after a marathon. Race car drivers don’t switch off the ignition as soon as they hit 90 miles per hour. Whatever gear you’re at in your solo, you should always bring the intensity down gradually before you finish. Which means not shifting abruptly from a high gear to a low one. (i.e. Gear 5 to 1, Gear 4 to neutral, etc) Remember, your instrument is your vehicle. And when you use the gears properly, you’re telling people that you’re in control and you that you can take them for one hell of a ride. Would people kill to roll with you? If not, get on the right track and start training. Now go out and burn some rubber!

Now that you’ve read how learning to drive manual can help you build a great solo, what are the musical gears you always use in a solo? Do you play in gear 3 all the time? What other gears might have been missed out? I’d like to know! Leave your comments below.

Looking to get really good at Jazz?